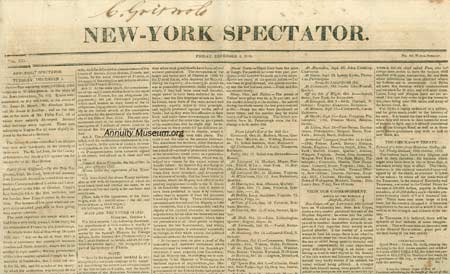 New York Spectator Indian Annuity Article. The Chicksaw Treaty. Extract of a letter from Governor Shelby, dated, Treaty Ground, 19th October, 1818. The Indians have been very litigious and slow in their decisions; the business which might have been done in two or three days, it has taken twenty days of effect. The treaty, however, is this moment concluded upon and signed by all the chiefs, in presence of 3,000 of the nation; by which all the lands west of the Tennessee, are ceded to the United States for the sum of 300,000 dollars, payable in fifteen annuities of 20,000 dollars each - besides presents to sundry chiefs of 7 or 8 thousand dollars. These sums may seem large at first view, but the country obtained is of immense importance to the two states in which it lies, as well as to the strength and defence of the nation. In Tennessee, it is believed, there will be upwards of four millions of acres unappropriated. This will soon raise an immense sum to the General Government; great part of the land being of the best quality. 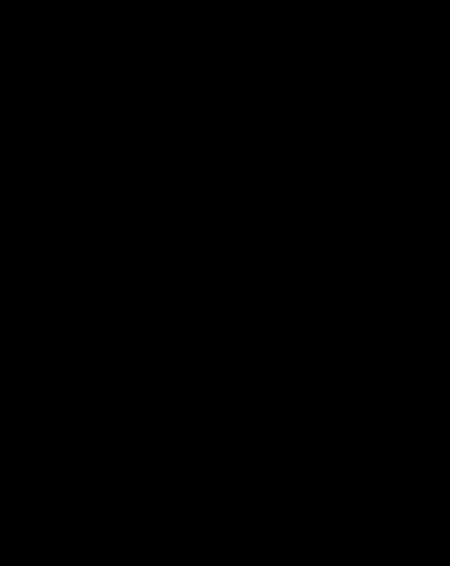